Helping Publicans Beat the Big Corporations at Their Own Game 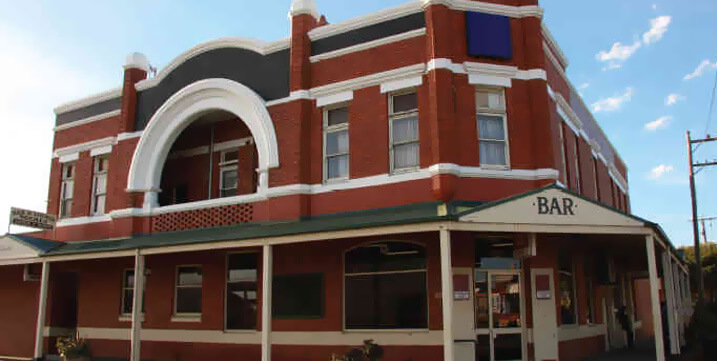 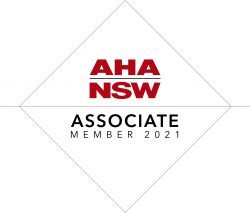 Owning a Pub… Ask any Aussie what they think it would be like and you will get stories of free beer, hot women and mates lining up as far as the eye can see. It is a vision of wonder and excitement. Sadly though…

Nothing is more further from the truth!

It’s John Morrison here and for too long the benefits of owning a Pub have been raided by the big corporates, Hotel Barons and big name celebrities. It is getting harder for the ‘Under Dogs’ to get ahead. The ‘Big Guys’ have made it harder to have a Hotel in a profitable area and have forced ‘smaller players’ to head to city fringes or regional cities just to have a fighting chance.

Even the culture of Pubs has changed dramatically. The traditional hotel publican character is also another victim of the faceless corporations domination of the industry. Sure, some of the changes over the years have helped the industry, but many of the changes are slowly killing off the real Pubs. In the cities, people are moving away from Pubs in favour of trendy clubs and small bars.

Now more than ever, it is vitally important for Publicans to review every part of their business and find out how to streamline their processes. Mistakes (no matter how small) in the business you are in can often mean disaster… Which is why it is so important for you to know exactly what they are.

This pack has been designed for busy Publicans like yourself, so you can know the 7 Costly Mistakes Publicans Make Operating Hotels and How You Can Avoid Them.’

But before we get to the mistakes… Why should you listen to me?

Before I get a little too ahead of myself, I thought this would be a great time to tell you a little bit about who I am so you know who you are dealing with and why what I have to say is important.

Pubs Are in My Blood… A Licensee at only 23 Years Old!

In 1979, my Parents entered the Hotel Industry. Their first Pub was the Adams town Hotel in Newcastle (it is now called the Nags Head Hotel). I worked there full time while I studied full time at the University of Newcastle. From successfully operating the first Hotel… it was sold and we bought our second Hotel in 1981 (The Stag and Hunter Hotel).

Upon graduating from University in 1982, I further completed my Advanced Taxation Studies, and after we successfully operated two Hotels,my family purchased our third Hotel (our first Freehold Hotel) in 1985 on the mid north coast of NSW (Nabiac Hotel Motel).

At the time, I was the youngest Licensee in NSW at 23 years of age. The Hotel was sold in 1987 when I entered back into the Hotel Accounting profession with a wealth of Hotel Industry knowledge and a genuine understanding of the day-to-day pressures of a running Hotel. Not many Accountants can claim this type of ‘hands on’ experience in Hotel Industry.

A Sympathetic Ear from Someone Who Has ‘Been There, Done That!’

Having done the long hard hours of operating hotels 17 hours a day, 7 days a week… I am sympathetic to the long hard days of the Hotelier.

I have witnessed first-hand and been through the ‘school of hard knocks – Hotel Industry Campus’… Therefore, I have a much better understanding of staffing issues, the fights, the bombardment of sales reps, the psychological warfare of customers, as well as the back office accounting struggles. I have been on the receiving end of the large tax bills, the high and sometimes-unexpected accounting fees and the frustration of not having our Accountants return calls when we needed them most. And, perhaps the most insulting… being placed into the hands of a Junior Accountant (even though you are paying them top dollar for their ‘services’).

Having been in the Hotel industry since 1979, I have been able to establish a network of Hotel specialist from Bankers, Valuers, and Hotel Brokers to various Industry bodies, this does not come easily or happen overnight.

Engaged by Receivers To Turn Businesses Around

I have been engaged by Receivers to operate and successfully sell struggling Hotels. My engagements have varied from Walgett NSW to Fiji. There is no better feeling than being able to help a struggling business to become a success.

Perhaps the best story is a client who was under enormous financial pressure in 1996. His debt to the Bank was $4 million, he could not even sell the hotel for $3.5 million and was up to cash flow no. 64 (? the client lost count) with his bank. He was heading for certain disaster!

The bank was preparing to place him into receivership. . He said ‘they threw me out of their building with no parachute’

Solid Strategies Avoid Certain Disaster… To Become The Biggest Deal of the Decade! 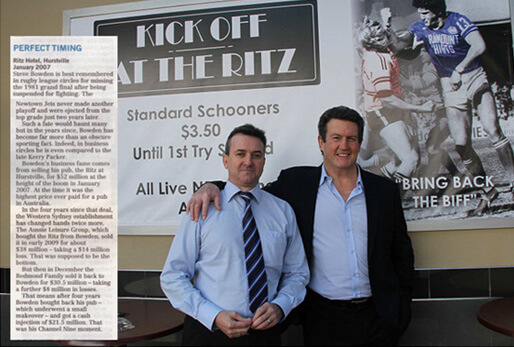 I was very sympathetic to his situation having been through those tough Hotel times myself (albeit never to this degree).

From the first moment of my involvement… and with the provision of unique Hotel Accounting advice and services,I was able to keep the bank ‘at bay’. I provided a creditor payment arrangements sufficient enough so the client was able to ‘hold on and rebuild’ enough to buy 8 Poker Machine Licences at Auction.

… And rebuild he did!

In October 2007, the client sold the hotel for $52 million…a record price in Sydney and at the top of the Hotel cycle just before the onset of the GFC. He later purchased the Hotel back for $30.5 million in February 2011 and it was reported in the Financial Review as being one of the top deals of the decade.

You would know this man’s name… Steve Bowden… what you perhaps didn’t know is, I am the Accountant who organised ‘the Deal of the Decade!’

Steve Bowden and John Morrison in front of his $52 Million Pub – The ‘Deal of The Decade!’

Always There Where and When YOU Need Me Most Even at 2am!

Over the years, I have serviced many Hoteliers in country locations from the remote town of Tibooburra NSW to a beach side Hotel in Collaroy Sydney.

I have always made myself available to my clients 7 days a week, on Public Holidays and even overnight, which is extremely lucky for some Publicans… not so much for me!

One client rang me at 2am in the morning. It was the Thursday night before Good Friday. He had a big crowd in his Hotel and was desperate because he had Licensing Police at his door. They were requesting a copy of his entertainment licence. He looked everywhere and couldn’t find it… but then he realised I had a copy. Not only did I take his frantic call… I was able to fax the document to him within 15 minutes which avoided his Hotel being shut down because he desperately needed that nights trade – another happy client! My wife… well, that’s a story for another time… perhaps when we catch up for a beer!

There Through ‘Thick and Thin’

Every now and then Publicans need someone to ‘go into bat’ for them.

One thing I have always done is to attend my client’s premises when it counted most whether it was for:

I was always there for my clients to provide support through ‘thick and thin’ to put them in the best light when it was needed most… especially when it concerned the survival of their business!.

So How is NSW Hotel Accountants different?

You have worked hard to establish yourself as a reputable Publican and to have a business that is an integral part of your local community. You need a professional team around you who not only shares your vision… but can make it happen!

With 34 years in the Hotel Industry, either at the coal face or supporting Publicans at the ‘coal face’, you would be hard pressed to find any other Accountant with the same depth of knowledge, experience or ‘runs on the board’.

Many people in the industry have told us NSW Hotel Accountants maybe too small to make a big difference. I don’t think Steve Bowden would agree… $52 Million dollars is nothing to sneeze at! He is one of my happiest clients… for several million good reasons. 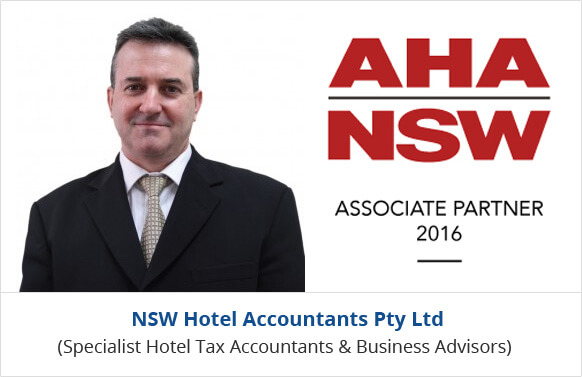 I know Publicans are a loyal bunch of people… but sometimes this loyalty is the very thing which gets them into the biggest trouble. Loyalty needs to be a 2 way street… if your loyalty to your Accountant is not reciprocated and is costing you your business… you need to get yourself a second opinion or a ‘Hotel Health Check’… ASAP!

So please, take a few minutes to go through this package. You will find it informative, interesting and thought provoking as you begin to discover ‘The 7 Costly Mistakes Publicans Make Operating Hotels and How You Can Avoid Them

I hope we can work together in the future.

This guide is normally valued at $297 but today.

It is our complementary gift to you!